Storms and the river rises 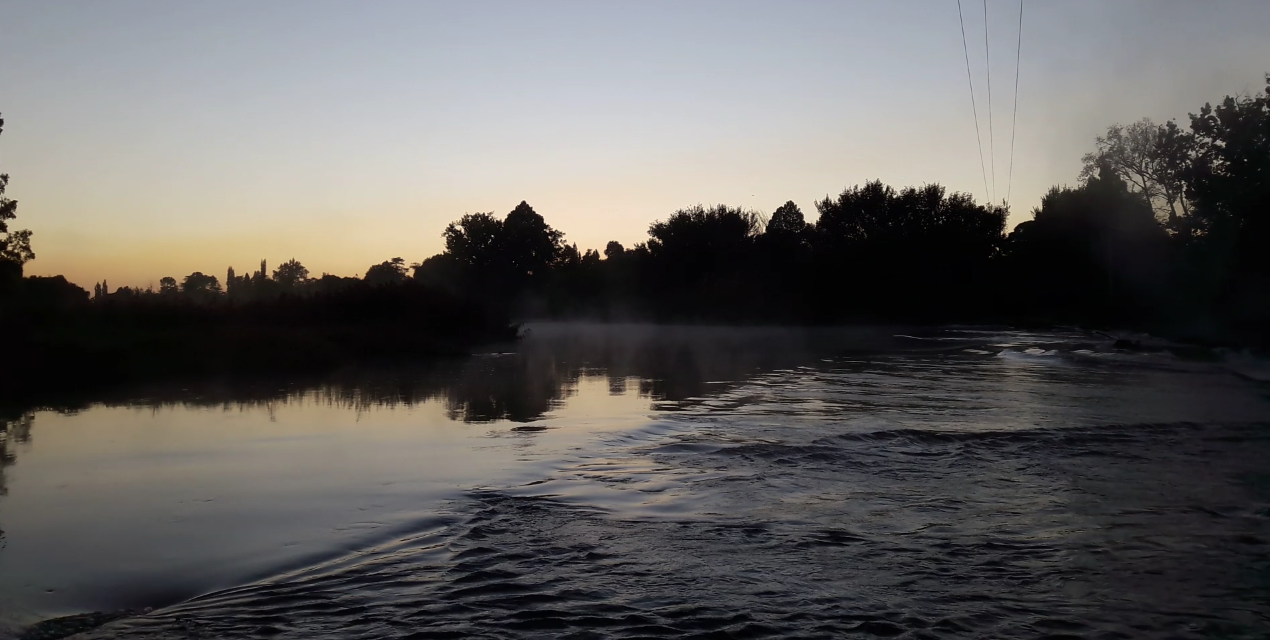 We’ve been watching the river rise and fall as storms lash the catchment areas. Yesterday it was oozing on to the road at the weir and a white plastic chair was floating on the retirement village lawns.

This morning the water was strong, fast and full, gushing over the weir. Many a time I have watched pedestrians pull up their pants, take off their shoes and wade across, usually with a wobble in the middle where it suddenly deepens. I hope they don’t try it now.

There was a bridge over the weir once, but after it caused a major flood in 2010 it was demolished and there are no funds to put up another. Even a rope would help, or what about a swing bridge? There must be a way. People have been crossing rivers for centuries.

A sign by the crossing says Henley Weir. Actually, it is the Kidson Weir. It was built in 1904 when the village was established and named after Fenning Kidson, a transport rider, who ended up living in Tilham on Regatta Road. Kidson is noted for escaping from a Boer commando during the Anglo-Boer War by riding side-saddle in his wife’s riding habit! I gather he was a big man … I trust she was a large lady.

Last year in March – our first flood as Henley newbies – the Rebstein Bridge sloshed over and had to be closed. Such fun, but then we don’t live that side. The bridge, by the way, was named after Frank Woldemar Rebstein, who pushed for it to be built in 1962. He was German, hence the German eagles on the railings.

This time the bridge looks safe enough. Last time I crossed it there was a good metre to go. Cruising around, we noted that the water had crept around the trees at the bottom of Oxford Road and had flooded the gardens along Regatta.

When that happened a couple of months ago, children were collecting fish washed up on the grass by the Scout Hall. I haven’t heard any reports this time, either of fish or food poisoning.

The river is down a bit today, but then it takes two to three days for heavy rain in Soweto and surrounds to reach us – and there has been very heavy rain. Meanwhile the Vaal Dam is rising which is good news all round.

I was there on Saturday, looking out over the vast expanse of grey water. We were supposed to be sailing, but most of the time there was no wind at all. We lay becalmed without a ripple while storm clouds built on the horizon. The sailors were hoping for a gale-force wind. I was rather glad it didn’t come – well, not while I was there anyway.The weather fundis say the sun will be seen over the next few days. Time to dry out and get the washing done. Life goes on.