Jennifer in Henley on Klip

In for a lamb, in for a sheep 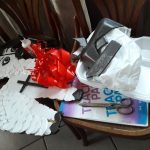 A flock of lambs will decorate Henley street signs for Easter

Highlights of the Henley zoo 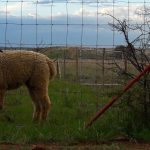 We tend to forget we share our world here in Henley on Klip. 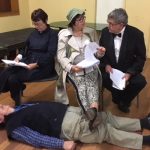 Henleyites seem to have had fun at the Henley WAM, the first Henley Wine, Art and Music Festival. 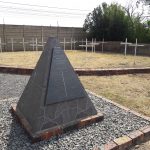 Is the windmill the official emblem of Midvaal? If not, it should be, as you see them everywhere; not so much in the veld, mind you, but on handbags and spinning gently in sales lines at the robots. The only full-size one I can really recall is on the road to Daleside, around the corner from Annette Cloete at the entrance to Henley on Klip from the R59. We go past it often and I’mRead More 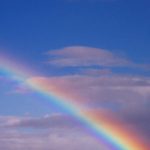 “Hey,” said the Man, rearranging the key shelf, “did you know your driver’s licence is about to expire?” “No!” I yelped. Horrors. I still remember the agony of the last renewal at Marlboro in Johannesburg. The queues were long, everything was “broooken,” I didn’t have a copy of my ID and the nearest was out of the testing ground, around the corner, to a battered beach umbrella on an empty plot where a couple ofRead More 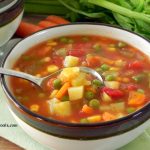 I met a mosquito in pyjamas the other night, but I think he was the last of his breed. Goodbye until spring and good riddance! Every morning now our so-called lawn is white with frost and even the weeds (some of them) have shrivelled. I’ve been warned by most of the Henleyites I’ve encountered that this is only the beginning. “Wait until July,” they say, “it’s going to get much, much colder.” Bring it on.Read More 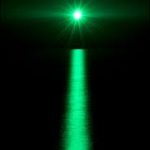 Six months in Henley on Klip and we’re finding our feet. We recognise the far-off clacketies of the dolomite trains by night, the whoop of the mine siren, the boom of blasting and the constant surging of sound from the R59 highway. Twice now, we have heard the rumble of big trucks, meaning the R59 is closed and the traffic has been diverted through the village. The Man, a traffic warden at heart (he couldRead More

Flood time on the river 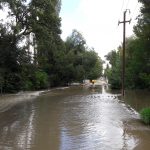 March 2018 March is flood month, I was told. As a newbie to life by the river I wasn’t sure what that meant, but I found out over the weekend. It’s water creeping up the paving even as you watch; water splashing high over huge spiky stumps trapped on the weir; water rushing under the bridges so close you could reach out and touch it; water spreading over the lowlands, turning pastures into lakes. It’sRead More

On patrol in Henley with the CPF green light brigade 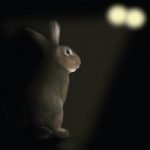 There was a full moon over Henley that night, shadowed, streaked, blotched and, at one point, glowing like a bullseye in a halo of luminous cloud. It was very quiet. The dark was broken now and then by squares of golden light behind curtains, or bright white light from wall lanterns or the big round balls Henleyites seem to love so much. Our headlights picked up a hare crouched in the long grass, a bigRead More

H0K Mar 7, 2018 Jennifer's Blog Comments Off on On patrol in Henley with the CPF green light brigade