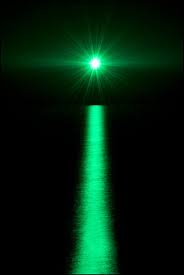 Six months in Henley on Klip and we’re finding our feet. We recognise the far-off clacketies of the dolomite trains by night, the whoop of the mine siren, the boom of blasting and the constant surging of sound from the R59 highway.

Twice now, we have heard the rumble of big trucks, meaning the R59 is closed and the traffic has been diverted through the village. The Man, a traffic warden at heart (he could empty the school parking lot faster than anyone else – the mommies loved him), promptly volunteered. After his initiation at the Annette Cloete intersection he returned shaken, sore and elated. I was sent flying to find a bright orange and yellow traffic jacket and he was back on duty that evening. A licenced driver of those mighty articulated trucks, he knows what they can and cannot do. “You see them come over the bridge and down to the intersection and you know they cannot stop. You have to clear the road fast!” There’s no time to ask directions, check your make-up or answer your cellphone.

On Monday the explosion on the Heidelberg road alerted us instantly – that’s not normal! Gas bottles? No, not accompanied by gun shots. A cash in transit heist? Fortunately, it seems the National Intervention Unit and members of the SAPS Special Task Force were tipped off and on the scene in minutes. We followed the saga on the CPF radio. I was horrified when I heard the manne from the CPF hunting a suspect, possibly heavily armed, through the streets around us. Handguns are no match for an assault rifle.

Frankly, I don’t understand. From everything I know, this is not the business of civilians, not even members of a Community Policing Forum. Surely their job is either to patrol the perimeter or obey orders and stay out of the way? CIT heists are carried out by very dangerous criminals. If the suspect had been cornered and opened fire … I’ve seen men lying dead in front of my previous house. I don’t want to see any more, especially not my neighbours, definitely not bystanders caught in the crossfire.

I also don’t understand the armed response that seems to be expected of the CPF. When we moved here, the first thing we did was secure our property. People laughed at us for our big city precautions, but where we come from, intruders don’t only steal cellphones and TVs. They kill. We paid a well-armed, well-equipped security company to protect us. On occasion we had to call on them, but at least we knew they were trained and paid to take the risks they did.

Here many properties don’t seem to have any security at all. Fences and walls could easily be climbed, or even hopped over. Then, when the call goes out “intruders in my garden”, the neighbours and the CPF are expected to rush over and confront them. They could be innocent, but they could also be armed. Is this protecting the community or is this abuse? Surely your safety precautions are your own responsibility? Do you have any right to put your neighbours at risk?

All right, I’ve had my vent and I’ll probably be drummed out of the village. Seriously, if anyone can explain, I’d be grateful. Somewhere I’m missing a vital piece of information, or perhaps I’m simply not tuned into the “Henley Watch” tradition – but Henley Watch members stopped responding in 2015, “when crime, although it did not increase, became more violent. Patrolling and armed response functions were outsourced to a professional security company.”

Forgive me, I’m a newbie, but I really don’t understand. 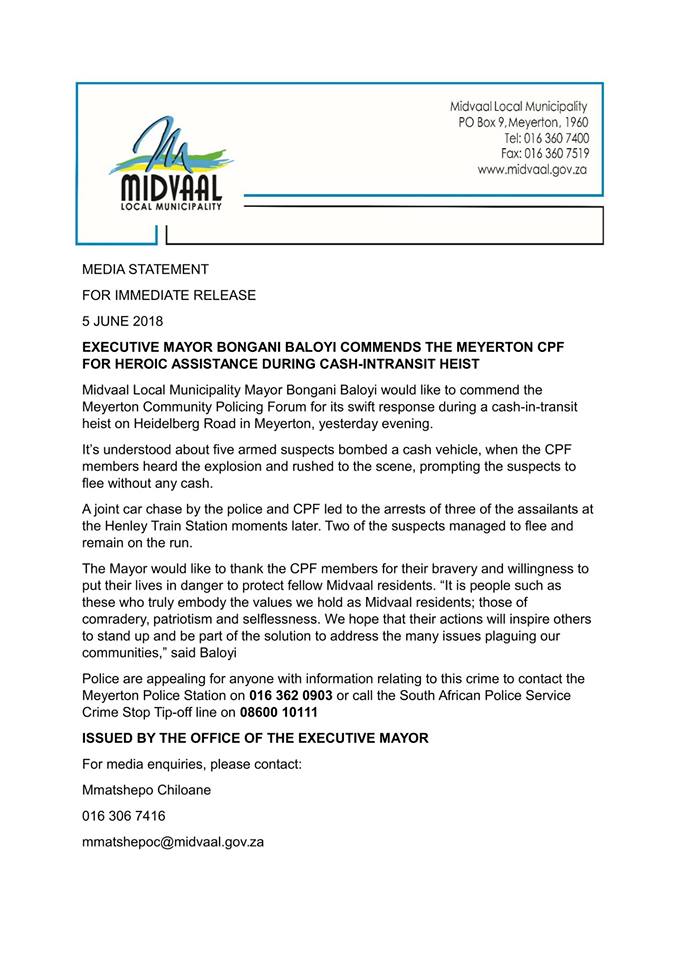